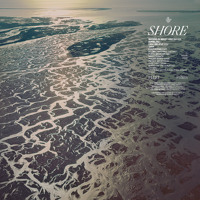 I’ve been a fan of fleet foxes for years, probably since the beginning of college, or even high school. Their soft folk songs will always hold a soft spot in my heart. With that said, the band magnificently steps out of their comfort zones this song, pushing far beyond their folk sound.

This song probably doesn’t seem too experimental if this is your first time hearing Fleet Foxes, but the tracks layered one on top of the other add a special depth to their acoustic style. It highlights how far they’ve come since their early releases, which are full of heavy folk ballads.

But one thing that hasn’t changed over the years is the hazy vocals from lead singer, Robin Pecknold. He always sounds flawless, but especially on this song, I was blown away.

“Cradling Mother, Cradling Woman” concludes with an eruption of static, that comes abruptly. I did not expect it, but the sudden ending feels like a pleasant surprise. 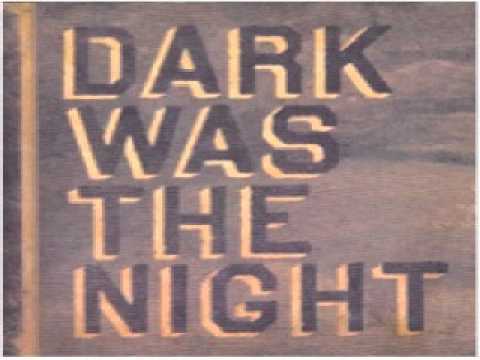