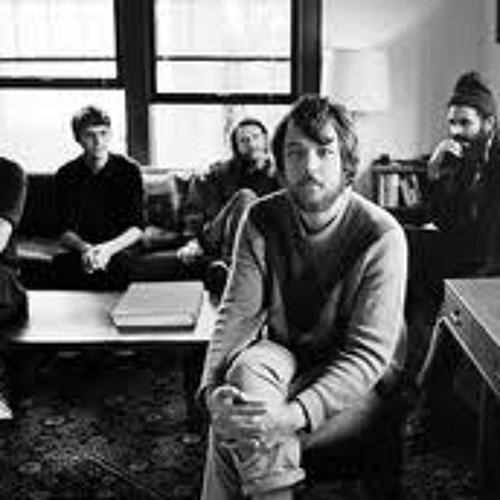 Jason Grishkoff
Published:
Dec 30, 2011
Total plays:
4,610
Saved:
39 times
Sounds like: Robin Pecknold, Grizzly Bear, Father John Misty
Tags: folk, fleet foxes, freak folk
Why do we like this?
Perhaps the most moving song I heard in 2011 was "The Shrine / An Argument" by Fleet Foxes. Off the album Helplessness Blues, the song conveys so much emotion and intricacy that...well, it's hard to surpass.

What's even more amazing is the music video, directed by Sean Pecknald (brother of Robin Pecknald), that was released to accompany this song. I don't say it often, but if you hit play on this track, pause it. Watch the video instead. It'll blow your mind. Lots. It's by far (in my opinion) the best video released this year. 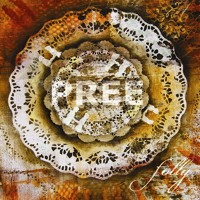