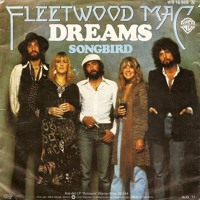 Jason Grishkoff
Published:
Oct 10, 2012
Total plays:
63,503
Saved:
1,063 times
Sounds like: Stevie Nicks, Christine McVie, Lindsey Buckingham
Tags: remixes, synth-pop, nu-disco
Why do we like this?
Fleetwood Mac's "Dreams" has to be one of the more famous songs ever. Released on their 1977 album Rumours, the track rocketed to top of the charts, indicating strong things to come for Fleetwood Mac.

Surprisingly, however, it ended up being their only #1 hit. I suppose that's not necessarily a bad thing...we all still recognize the band's name, right?

Anyway, enter Gigamesh. He's definitely one of my favorite nu disco remixers right now, tackling artists from Ladyhawke to Lykke Li. Perhaps he has a penchant for female vocalists, because this rendition clearly molds like a charm with his style.

And according to the press release, we aren't the only ones who think that: turns out this song has been his most-requested at live shows the past few months.  I think I understand why...
- Google Jason Grishkoff
Streaming source: https://www.youtube.com/watch?v=Fss3Xn5dZzU
TOUR DATES
View all X tour dates for . 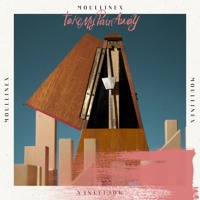 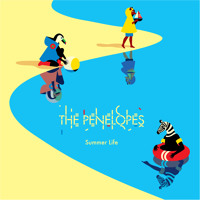