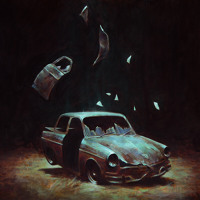 Now this...THIS is a song. Buckle your seat belts; Flight Facilities brings out their softer side with this new single, released November 6, 2012. It's a new facet of their production talents alongside amazing vocals from Christine Hoberg.

Starting and ending with a faint crackle, "Clair De Lune" is undeniably phenomenal. A complex track with minimal, dreamy chillwave aspects abound, it's hard to fathom that this is really the nu disco/house duo we have grown to know. There's something pronounced and quirky yet delicate about the song, akin to a Wes Anderson movie. What's not to like about that?

The last original production from FF was "With You" and was highly touted in DJ mixes from the likes of Aeroplane and The Magician. For more from this fantastic outfit, check out their SoundCloud page here. 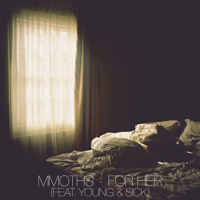