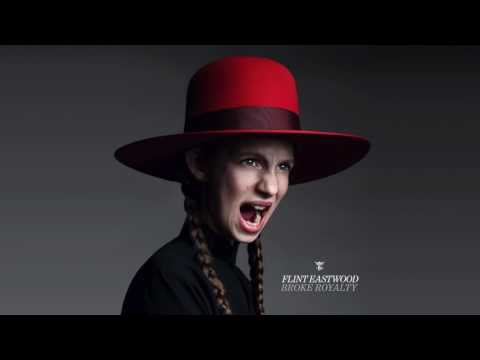 This week has been a big week for Detroit music, namely for one band- Flint Eastwood. Last night was the record release party and, man, there were over 1,000 people packed in the historic setting that is The Fisher Building in Detroit's New Center district. It was as breath-taking as it was fun. All in all, a truly magical night was shared by an incredibly diverse crowd of people.

Flint Eastwood is Jax Anderson (whom I like to refer to as the Godmother) and her brother Seth, aka SYBLYNG. Their music making chemistry is strong as blood and deep as DNA.

The album, Broke Royalty (released via Neon Gold Records) is 7 tracks - tunes dripping with pop appeal, fused with future RnB, glitch and Detroit vibes through and through.

I chose to write about "Slipping Away" because last night I was choking back some big emotion when Jax sang out that chorus, "it's gonna get better, it's gonna get better". Having been bopping around solo and lovesick all night, a few drinks in and still no one to lean on, I had felt myself slipping - a symptom of some lonely place I thought I'd left far, far in the past. And in that moment, staring at the beautiful, ornate ceiling of the Fisher, I said to myself, you know what? Fuck yeah - Stop slipping, stop tripping, it's gonna get better.

I have a hunch that listening to the new Flint Eastwood album might fill you with much needed love and confidence as well so do give it a listen on their website and enjoy! 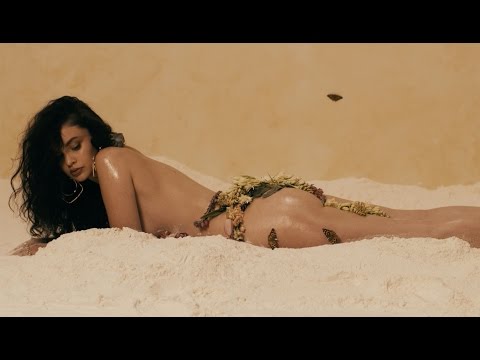 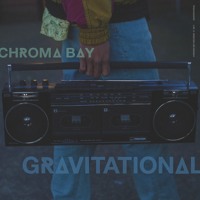 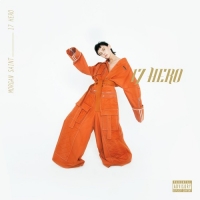 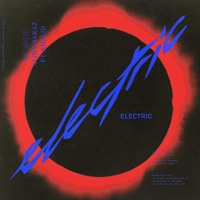