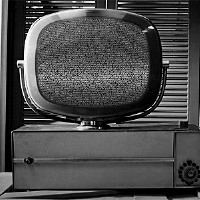 Woah woah woah, Foals has a new album coming out? I did not know this until about five minutes ago, but low and behold, a brand new track titled “Inhaler.”

Unlike “Spanish Sahara,” the first single off their last album, this track is quite hard – very alternative, in fact. I almost want to compare it to Foo Fighters.

Overall, I’m digging the evolution here, and certainly curious to hear more off Holy Fire, set for release in February of 2013. 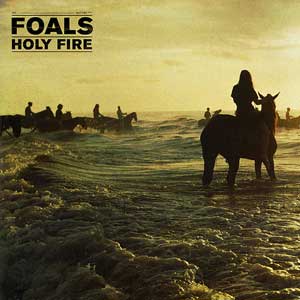