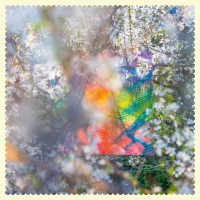 In testing times such as these, with quarantine, etc., rearranging your bedroom becomes increasingly more attractive.

Before even having considered a new floor-plan, I have already decided on the song I'll use to soundtrack the time lapse video I'm going to make. If you guessed Four Tet's "Insect Near Piha Beach," then you are one hundred percent correct.

Time lapse videos have a curious way of making their contents seem insect-like. It's probably just the rigidity of the movement. Although my thorax tends to look noticeably bigger on camera.

Four Tet has recently released an album called Sixteen Oceans. So far, it has been an ethereal and groovy listen, much like his live shows. So, praise you for that, Kieron.

P.S. For anyone interested, Piha Beach, New Zealand looks like a dream. It's also regarded as one of the most dangerous beaches in the country, in terms of amount of rescue missions take place yearly. 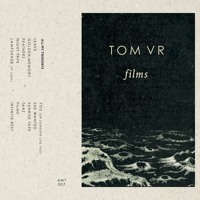 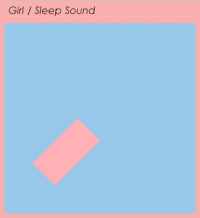 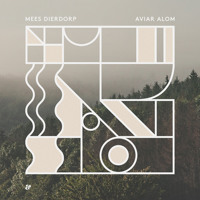 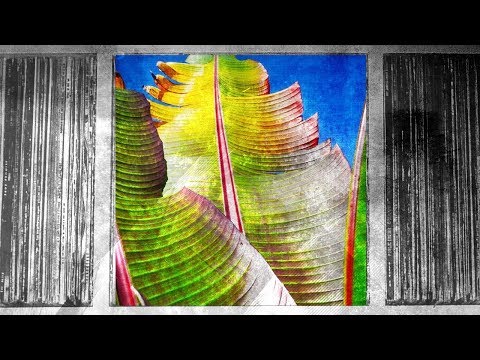 KH (aka Four Tet) - Only Human