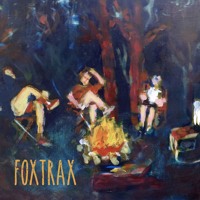 Connor Dillman
Published:
Jul 01, 2016
Total plays:
6,827
Saved:
125 times
Sounds like: Young the Giant, Kings of Leon, Walk the Moon
Tags: indie rock, alternative, young the giant
Why do we like this?

The most vivid memory I have of escaping to anything resembling a cabin in the woods is from a high school canoeing retreat on the Colorado River. I returned from that trip with an aching body from way too much canoeing, severe sunburns from way too little sunscreen, and a soul scarred from about a week’s worth of angsty insecurities.

Safe to say things turned out a bit better for New York-bred, L.A.-based indie rockers FOXTRAX when they took wooded shelter for six weeks in North Carolina after graduating college and emerged with a beautiful debut EP fittingly titled The Cabin.

Bursting with bright lead guitar and cascading vocals from Ben Schneid, ultra-smooth bass from Jared Stenz, and explosive drums from Jon Stenz, it’s pulsing with fresh creative hunger throughout five radio-ready tracks, each mixed by Ben Roulston (Wolf Alice, Florence and the Machine) and mastered by Brian Lucey (Arctic Monkeys, The Black Keys). My personal favorite is this one, “Underwater,” an uber-catchy foot-tapper that to me feels reminiscent of Young the Giant’s widely acclaimed early work and is a strong candidate to soundtrack my next top down joyride along the coast.

I also happened to see them live at their second EP release show a couple of nights ago at Molly Malone’s in L.A., and the intimacy with which they performed was palpable. These are three buddies who understand each other deeply, feed off of each other’s energy, and put on a really damn good show. Time to hop on the FOXTRAX train, and definitely make sure to catch them rockin' a stage near you if you’re in California this summer. 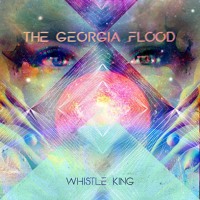 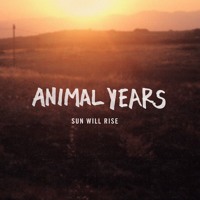 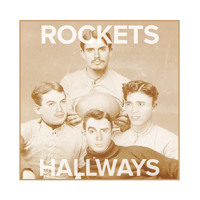