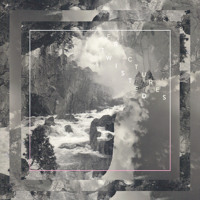 As you can imagine, given my line of work, I get sent a fair bit of music. A lot of it is really good (and a lot isn't), but every now and then I come across a track which really makes me go "WOW." Melbourne musician Fractures (Mark Zito) did exactly that with his new single "Twisted."  To make things even more remarkable, he makes all his music on his own in his home studio.

"Twisted" is a truly emotive track. Commencing with a round of icy-sharp percussion, the track opens up as soon as the heartfelt vocals are introduced. Completed with savvy production, Zito creates a beautifully dreamy landscape which you can't help but be drawn to.

Officially to be released on March 8, 2013, "Twisted" is the first single off Fracture's upcoming (debut) EP, which will also see him perform with a live five-piece band. If you like this one, make sure to check out his other track "Embers" on his SoundCloud. 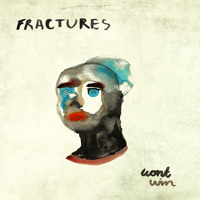 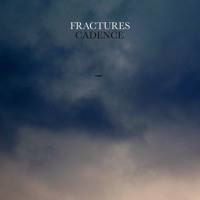