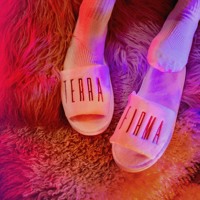 Franc Moody, thank you for creating contemporary funk music that sounds retro yet simultaneously modern. Coming to the scene in 2016, the newer group has earned their popularity.

Sounding like a dash of Daft Punk and a dash of Parcels. An awe-inspiring union of soul, funk, and disco has permitted Franc Moody to conjure such dance-able grooves. Their releases never fail to make me break into dance.

Via their Facebook bio, here is what the collective had to say about the influences of their performances:

We learned to love performing music that made people dance,” explains Ned, “in the same way those old funk and soul artists used to. In fact, what we were doing at the warehouse was sort of in a similar tradition to the Zydeco sessions and crawfish boils around South Louisiana, purely focused around dancing. It was quite simple really.

Quite an eclectic mixture of influence, especially coming from London. Nonetheless, very impressive! 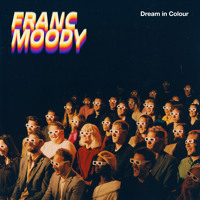 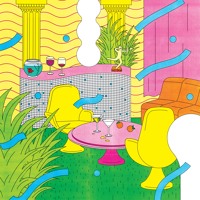 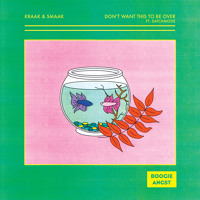 Kraak & Smaak - Don't Want This To Be Over (Ft. Satchmode)