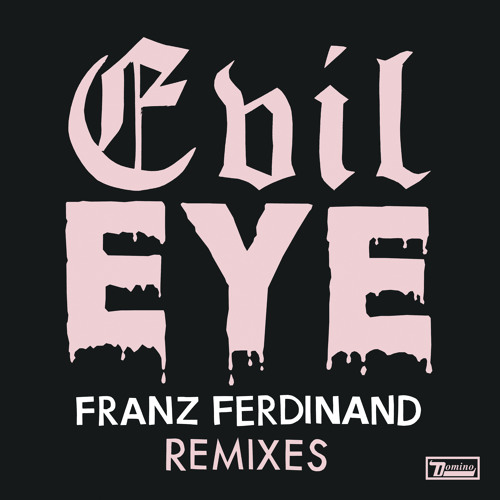 Jason Grishkoff
Published:
Oct 15, 2013
Total plays:
14,241
Saved:
169 times
Sounds like: Peter & The Magician, Fred Falke
Tags: remixes, french house, the magician
Why do we like this?
Did you know that Franz Ferdinand already released their new album Right Thoughts, Right Words, Right Action? I keep forgetting that myself, and I can't blame you if you're in the same camp. Disappointingly, the album fell flat, with virtually no fanfare backing its cause.

That doesn't seem to be phasing Franz Ferdinand, though. Case and point: they're releasing a remix package for the single "Evil Eye," including works by Alan Braxe, The New Sins and In Flagranti. Clearly there's some hope that they'll revitalize interest in the album -- or at the very least, in their brand.

Regardless of what happens, I'm digging this remix by Alan Braxe, and I hope you will too.
- Google Jason Grishkoff
Streaming source: https://www.youtube.com/watch?v=K_5LTD98hkY
TOUR DATES
View all X tour dates for . 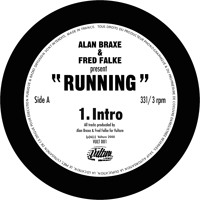 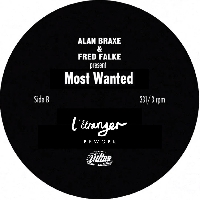 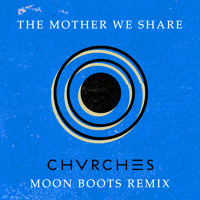 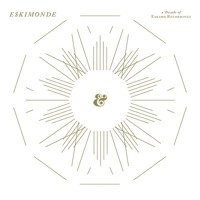