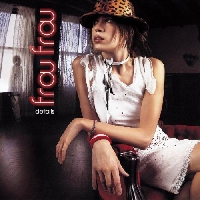 It's about high time we featured another throwback song from the Garden State soundtrack. So far we've played The Shins' "Caring Is Creepy" and "New Slang," both songs that stand in stark contrast to the eargasm induced by "Let Go."

Made up of Imogen Heap and Guy Sigsworth, Frou Frou is somewhat like The Postal Service: they only stuck together for one album, Details, and though they've threatened to release subsequent tracks / collaborate, not much has come of that.

Not that I'm losing much sleep over it. This song is timeless. 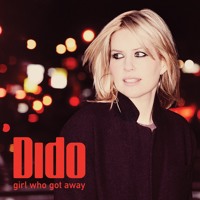 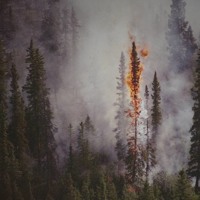 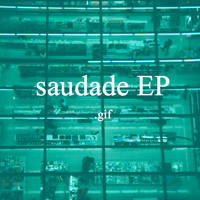