Future's tremendous 2015 continues with "Last Breath," his contribution to the soundtrack of the upcoming Rocky spin-off Creed.

The film stars Michael B. Jordan as Apollo Creed's kid Adonis Johnson, who's chosen to follow in his father's footsteps. The original Rocky Balboa (Sylvester Stallone) also makes an appearance as Johnson's trainer, helping him fight for the title. So it's pretty much a rehash of Rocky III with a little role reversal, but hey, any chance to see another Rocky film is okay in my books.

The soundtrack is shaping up as something special, with Lupe Fiasco, Vince Staples and Childish Gambino all contributing, which brings us to Future's effort "Last Breath."

Creed is set for release November 25 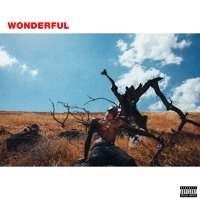 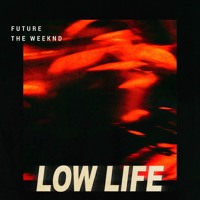 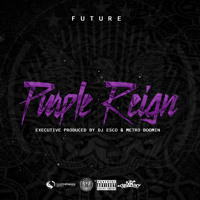