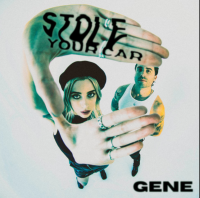 GENE's "Stole Your Car" swerves and speeds down the street, taking every wrong turn and never checking its rearview mirrors. With unforgiving hands steering the wheel and a broken heart riding shotgun, the track reverberates with the sounds of heartbreak.

The LA-based duo, made up of Claudia Mills and Harrison Allen, both started in music by writing for other artists or playing in different bands, but they have now decided to release their own. Mixing the grunge of ‘90s rock with the alternative pulse of the early 2000s, GENE finds a balance between the impulsive 'no regrets' tagline while admitting to the vulnerability of getting hurt.

Where it's daring, it's also restorative, like someone went on a joyride but drove like they stole the car. 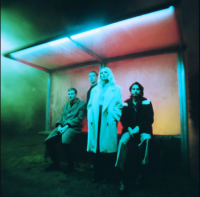 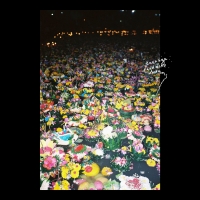 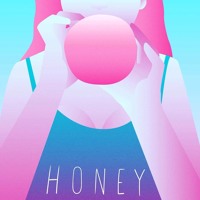