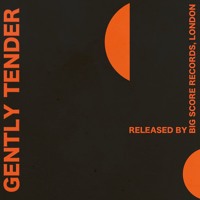 Palma Violets went missing following the release of their final album Danger in the Club, which left many fans unsatisfied and craving the feel good melodies that blessed us on their first album, 180.

However, the majority of the band reformed after Palma Violets became seemingly dead and buried to make Gently Tender. Their first single "2 Chords Good" summons a collage of the golden sunsets from the summer just past with chiming guitars and joyful backing vocals that snowball into a climatic chorus.

Perfect for sitting back with a beer after a hard day’s work, I cannot wait for their first album to drop 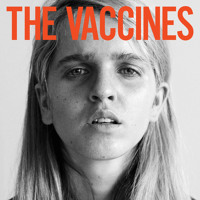 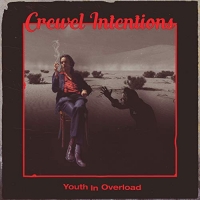 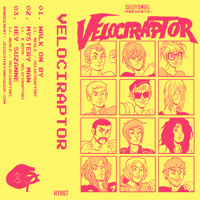