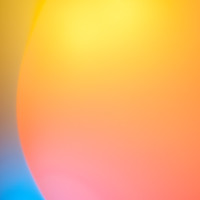 Jason Grishkoff
Published:
May 02, 2012
Total plays:
26,357
Saved:
164 times
Sounds like: Bondax, Beat Culture
Tags: remixes, chillwave, teen daze
Why do we like this?
We've covered XXYYXX and Teen Daze plenty, but this is the first time Giraffage is making an appearance on Indie Shuffle.

Based out of San Francisco, he recently released his Even Though EP, which contains the original and four variations. The stand out for us is clearly Teen Daze's version, a beautiful landscape of beats and loops. 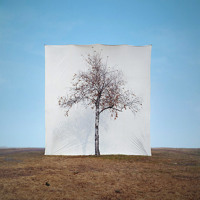 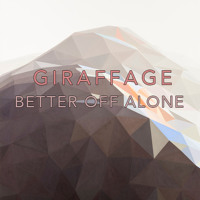 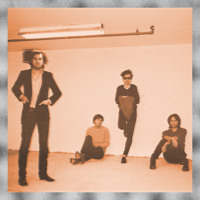 Phoenix - Trying To Be Cool (Will Bloomfield Remix)