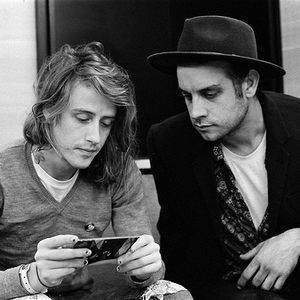 Jason Grishkoff
Published:
Nov 09, 2011
Total plays:
6,890
Saved:
24 times
Sounds like: Youth Lagoon, Yuck
Tags: indie rock, instrumental, post-rock
Why do we like this?
I'll admit that I'm not too familiar with the band Girls. Sure, I've seen their name plastered all over the blogosphere again and again, but before hitting play on this newest track "Lawrence," I fully expected something a little noisier.  Instead, I was greeted by a meolodic indie-rock / post-rock ballad that is actually quite nice on the ear (including a medieval flute cameo).

Essentially, this track boils down to an instrumental. There are one or two "Oohs" and "Ahs" here and there, but I'll need to slap the post-rock tag on it. Also, keep your ears peeled for the switch up at the ~3 minute mark. Makes for quite a nice, upbeat turnaround!

Girls' "Lawrence" will be available in the US on December 6th via Turnstile and True Panther Sounds.
- Google Jason Grishkoff
Streaming source: http://soundcloud.com/pias/girls-lawrence
TOUR DATES
View all X tour dates for . 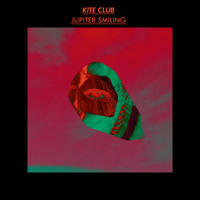 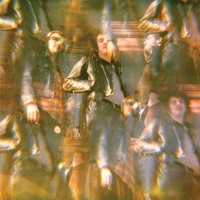