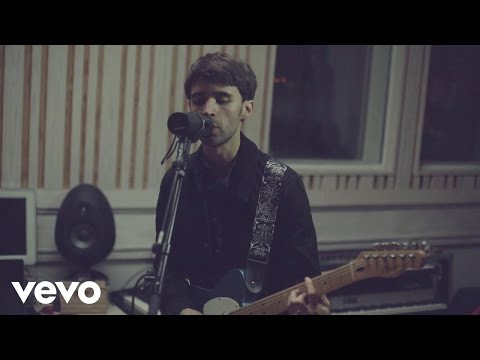 My favorite Spaniard in London, Gizmo Varillas, is back with the groovy "No War." The latest single taken from his must-hear debut, El Dorado, "No War" is poignant release during these troubled times.

Infusing tropical rhythms with folksy percussion and his delightful vocals, "No War" finds Varillas taking aim at the current political climate, calling for reason and peace. Varillas samples former Beatles' legend John Lennon's comments on hawkish governments, one of the few times Yoko Ono and the Lennon estate have allowed the use of the famed British artists voice in a song.

Every release Varillas offers up gets better and better, and it's hard not to fall hard for his engaging, upbeat sound. 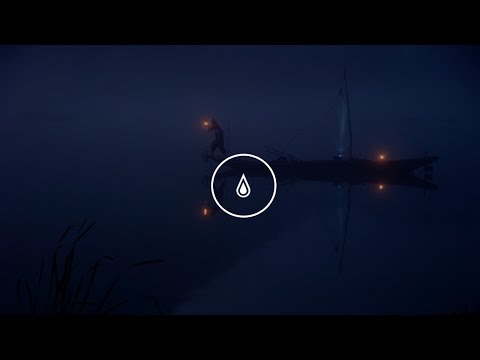 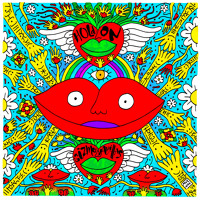 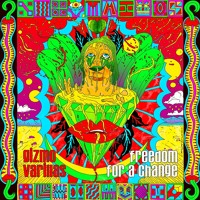 Gizmo Varillas - Freedom For A Change