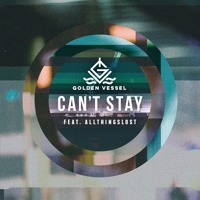 The moniker of Max Byrne, Golden Vessel is an 18-year-old producer from Brisbane, who has been putting out some lush music in the last few months. This track is graced by a vocal feature from fellow Brisbane musician Allthingslost, who entered my music orbit not too long ago, and won't be exiting anytime soon (peep his debut magictime EP and you'll know why).

Inspired by a mutual love of cinematic soundtracks, "Can’t Stay" is the product of an experimental music relationship between the two, which started when they began working on the Golden Vessel live shows together. The track starts with almost disjointed clicks and clacks, and then that vocal comes in and all-things(were)lost. (Okay, that worked in my head, but maybe not.)

The off-kilter rhythms, melancholy vocals (who doesn't love melancholy vocals?), ambient synths, throbbing bass, and sharp beats all come together to create a track that will have me hitting repeat for a few weeks to come. 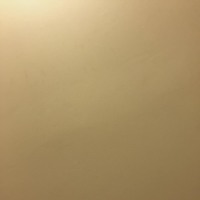 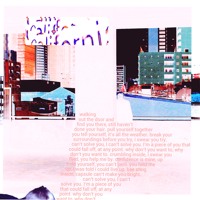 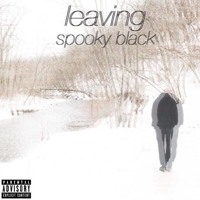 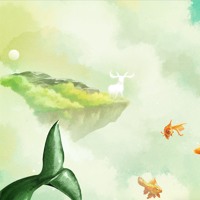