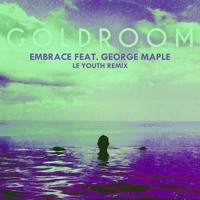 Le Youth has put the midas touch on his remix of Goldroom and Future Classic pop vocalist George Maple. He's been crushing remixes lately – like his remix of Alina Baraz & Galimatias – so hopefully that means he'll be coming out with some new originals soon.

Not only did Le Youth team up to remix his friend, but they'll also be playing a B2B set at CRSSD festival in San Diego, California. If you won't be able to make it south, and you're up in San Francisco, you can catch a disco-themed Halloween party. 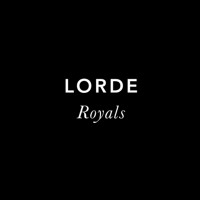 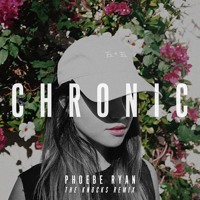