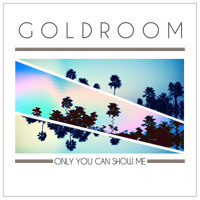 Goldroom Only You Can Show Me Ft. Mereki Beach (The Knocks Remix)

It's difficult to write about situational tracks sometimes; it leads to fear of missing out of an epic bash. If I could have any superpower, it would most likely be to multiply myself so that each of me could simultaneously dance free under a different foreign sky, soaking up the sounds.

Currently in need of a chill breeze, one of me would most definitely head to the upcoming pool parties at The Saguaro Hotel in Palm Springs, if Goldroom's mix for the festivities is any foreshadowing of a glittering, nu-disco sundowner. Although, as Josh Legg hopefully suggests, the playlist will "soundtrack some sort of epic drive that you take in the near future."

The Knocks remix of Goldroom's "Only You Can Show Me" is featured in the mix. One of the sunnier numbers, it kicks off right where my happiness fell off. It adds that little skip to its synth and teases a cool summer ahead.

Don't stress if you're also trapped in your humble town -- download the entire mix for free here. And keep it kickin' by following Goldroom and The Knocks on their respective Facebook pages here and here. 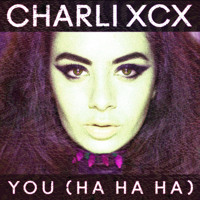