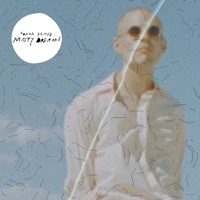 I've said it before and I'll say it again: there's nothing I like more than a good debut. And a good debut is exactly what Australian newcomer Gonzo Jones has delivered with single "Misty Dreams."

Labeled as "creep rock" (by Jones himself, I presume), "Misty Dreams " is the first single from what will be a debut EP, all written, recorded, mixed, and mastered by Jones in his private studio.

The combination of dreamy pop sounds alongside indie rock vibes is not usually my thing, but for some reason this track found a space in my brain to nestle. Looking forward to hearing more from him!

Gonzo Jones’ debut EP will be released via Good Manners Records, keep an eye out on Facebook and SoundCloud. 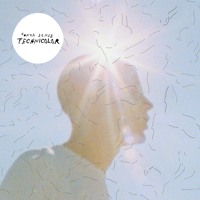 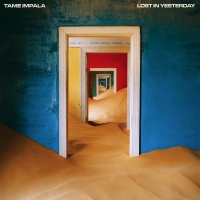 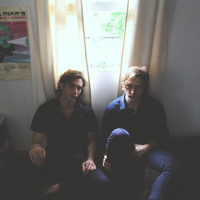