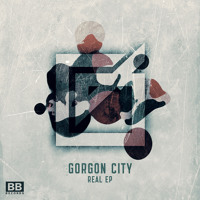 RSkotarczyk
Published:
Feb 15, 2013
Total plays:
7,012
Saved:
77 times
Sounds like: HNQO, Bohdi, DEVolution, Technian, Fabo
Tags: house, deep house, bass
Why do we like this?
It's finally here!!! I've been waiting for this release, impatiently so, since it debuted on Diplo & Friends.

Gorgon City (Black Butter Records' next break-out act) has so much going for them with this track. First off, they've titled it "Thor" -- instantly this conjures images of an untouchably sexy, super strong, hammer-wielding extraterrestrial king. Next, I picture Thor roaming around the cosmos fighting evil, being a badass, with Gorgon City as his soundtrack. For reasons beyond me, this triggers something that I can only describe as an internal typhoon.

"Thor" will turn you inside out and melt you helplessly into the floor boards, where you'll then reanimate amidst a million sweaty bodies raving in the grimy underground of Gorgon (city), as the Matt & Kye slam away on the decks. Just close your eyes and listen, it won't take you long to "get there."

But the excitement doesn't stop with "Thor" -- Real EP is a four track explosion of awesome. "Athena," downloadable via XLR8R, is a cocksure, guttural growl, while "10 Below" is not only the secret directions to the fantastical aforementioned rave, but it's a deeply satisfying track. "Real" probably deserves its own post, but before I get there, know it packs a superbly booming future bass, with vocals so soulful and ripe you'll want to eat your way right into the track.

Real EP will be available on February 17, 2013 and holy hell, get excited. Real talk. 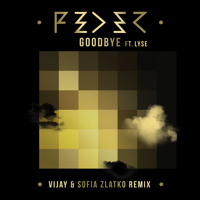 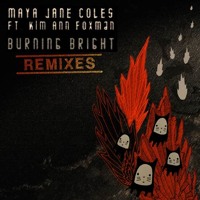