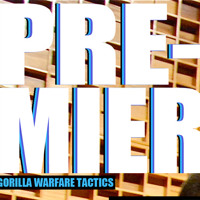 The group's sound is heavily influenced by a little bit of old-school rap, as well as some newer-wave artists such as Jay Electronica and even Kanye. They'll have a full mixtape dropping this summer, but for now you can grab their EP by following this link.
- Google Jason Grishkoff
Streaming source: https://www.youtube.com/watch?v=48CpIgHbl9Q
TOUR DATES
View all X tour dates for . 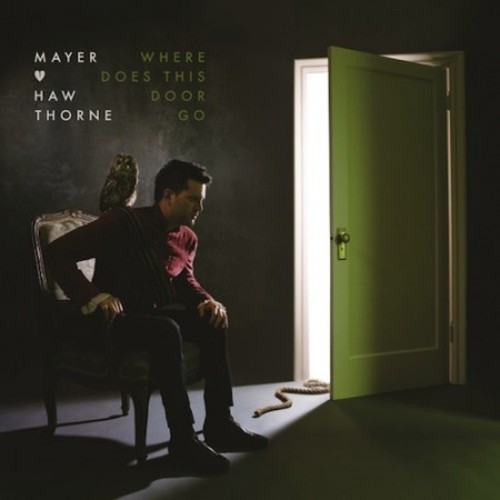 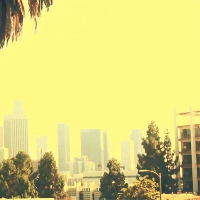 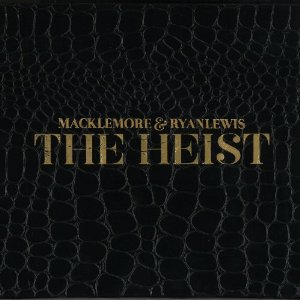 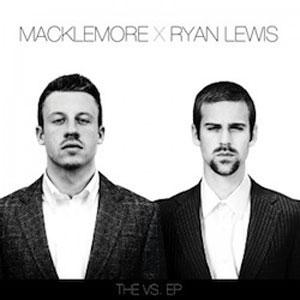