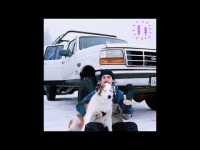 Most artists make their music in fancy recording studios with a team of producers at their side. Goth Babe, however, is doing it all in the back of a 1996 Ford F-250 with only his dog, Sadie, nearby.

And, this track proves that Goth Babe (a.k.a. Griff Washburn) doesn’t need much equipment to make a gratifying track that gives off major Pacific Coast energy. The spirited bass guitar in “End Summer,” which is from his new EP, Mt.Bachelor, that was released in March, carries throughout the song.

In fact, I had a feeling this was going to be a good one after the first handful of chords, and realizing I was already clapping my hands along to the beat. 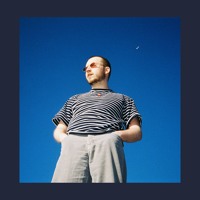 Selmer - All I Want 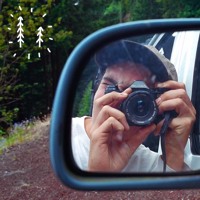 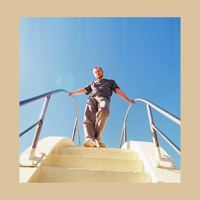 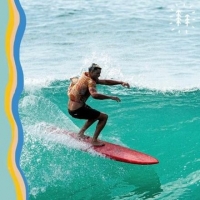