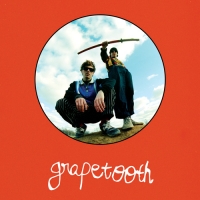 Does anyone else think that sunrises are like planetary strip teases? Like, the way the sun seductively rises up from under the counter top to reveal its beaming body. Think about that for a second, the rays that light up everything you do in a day are actually just the sun showing you its boobs or penis (or both)!

So, as you stretch your body awake and rub the crust from your eyes in the morning, just think about how the sun has been out dancing the whole night, trying to make a living for its delinquent children -- aka the planets.

You see, every planet has its moons. And those moons are actually blindspots for each planet. Bear with me here. For Earth, we don't see the sacrifices the sun has to make because of our Moon. And each of the other 7 masses that revolve around the mother sun have a different piece of their perceptions of her blocked by their moons. That is why people who live on Jupiter, for instance, are more rebellious.

Another example, Neptune's third moon, called Grapetooth, blocks out harmful, overbearing sun rays and enables the planet's inhabitants to party for all four days of the eclipse. And that is why the band you're listening to is named Grapetooth.

And yes, if you've finished reading this and realized that the sun is in fact a stripper, well done. 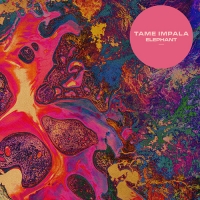