I have been an admirer of Sydney-based producer Guerre (Lavurn Lee) for some time now, featuring a number of his tracks as well as those from his side-projects Cassius Select and Black Vanilla. With that in mind, I was thrilled to learn that he'd been working on his debut album over the past year, with the first single from Ex Nihilo just released.

I had feared that the aforementioned side-projects might have meant less time for Lee's original guise, but he's returned at full strength on "Deatheat." Typically haunting (with Lee's ghostly vocals paramount), he's continued a focus on driving rhythms and potent percussive arrangements. Guerre once again has highlighted himself as a producer's producer, an artist who continues to amaze.

Friday 4th July is the day to mark in your calendars as the release date of Guerre's album Ex Nihilo. 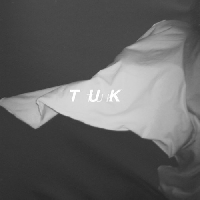 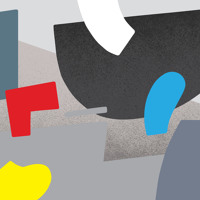 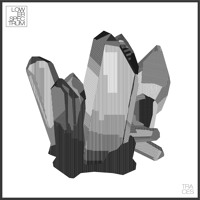