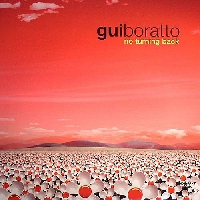 Gui Boratto No Turning Back

After teasing us for two years with a myriad of singles, EPs, and remixes, Gui Boratto finally presented us with the gift of another full-length album this year: Take My Breath Away. Now, I never saw Top Gun in theaters, but even if I had, I doubt Berlin's 1986 hit of the same name could cause the cessation of lung power I experienced listening to Gui Boratto's masterpiece (The Knife's "˜You Take My Breath Away', which completes the similarly titled

synth-pop trifecta, came close, though). The album flows along at a meandering pace, but the four-on-the-floor stays around most of the time, as if to remind that, yes, you are listening to a dance album. Unlike most electronica releases, however, Boratto ignores the tradition of creating stand alone anthems and pounds out a cohesive hour of minimal techno at its finest.

It's been said that Boratto switched from rock to have more control over his music. In this piece it seems what he's really gained control of is his listener. Beats separate and reconvene with a master's touch. Lulling thuds and off-kilter clicks let you slip away only to bring you back at the precise moment Boratto has chosen. But the real achievement of the album is the soaring melodies and their interweaving with the soft harmonies and droning electronic backings. The screeching hook in Opus 17 is an especially catchy piece of pop genius that perhaps relies on some of Boratto's background as a jingle writer. The standout track, No Turning Back, is sung by his wife and is a powerful example of the emotional reach that electronic music can have.

The entire album does seem to be soaked in a (hopefully) self-aware kitsch aesthetic. The melodies almost feel too catchy at times, the sounds are sometimes slightly too unreal, and whiffs of Sega Genesis theme songs slip in on occasion. But I suppose when your album shares its name with a single from the days of hairspray and acid wash, a little cheese is to be expected. 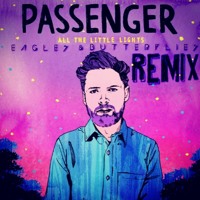 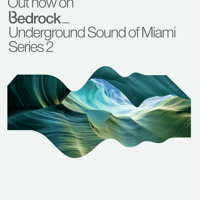 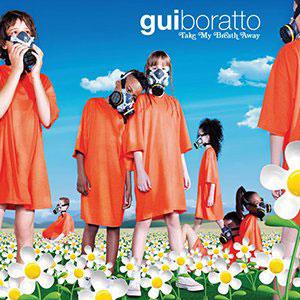