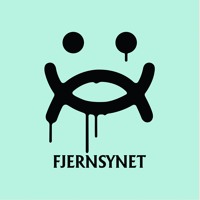 Norwegian mystery man Gundelach, whose 2015 debut single "Spiders" catapulted him into the public eye and blogosphere, has just released his second single.

"Fjernsynet" (Norwegian for "television set") is a laid back, soulful track that's driven by gorgeous rhythmic elements and accentuated by spacey, analog-electronic production. The melancholy nature of the track (which the Nordic's seem to do so well) is right up my alley.

"Fjernsynet" will see an official release this Friday, ahead of Gundelach's debut EP slated for a May 13 release via Cosmos (Say Lou Lou, Naomi Pilgrim). 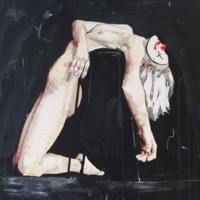 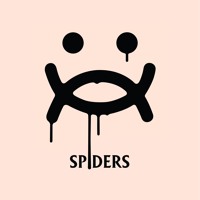 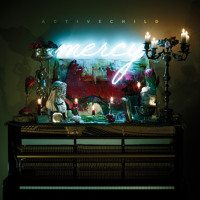 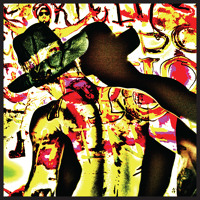