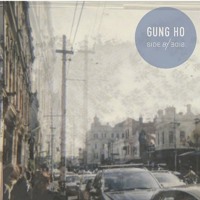 Gung Ho Side by Side

Hugh McClure
Published:
Apr 25, 2012
Total plays:
26,203
Saved:
216 times
Sounds like: Beach Fossils, Real Estate, Wild Nothing, Smith Westerns, Sures
Tags: indie rock, indie pop, Australia
Why do we like this?
Brisbane band Gung Ho have begun making waves (pardon the pun) with their catchy, laid-back surf-pop. 2012 has seen them touring extensively (with the likes of The Whitest Boy Alive, Last Dinosaurs and Bluejuice), while the trio have also been putting the finishing touches on their debut EP - which is due out shortly.

After releasing the summery "Twin Rays" last year, their latest single "Side by Side" is just as vibrant, another great indication of what's to come.

"Side by Side" takes off after a washed-out opening, with reverbed guitar riffs and melodies thrashing over steady percussion and bass. This track has a fantastic care-free nature to it with its lush guitar and lethargic vocals, an interesting disparity from the song's driving rhythm. 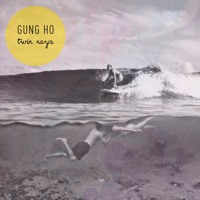 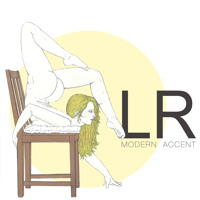