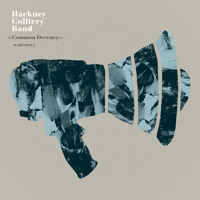 Hackney Colliery Band All Of The Lights

David Peter Simon
Published:
Aug 25, 2013
Total plays:
11,692
Saved:
149 times
Sounds like: Kanye West, Colman Brothers
Tags: funk, instrumental, jazz
Why do we like this?
Remember Kanye's "All of the Lights"? That 2011 jam before he went all Yeezus. With Rihanna. Yeah, that one. Well, this track is a jazz take on it.  Like a well-worn shirt, it feels perfectly familiar: soft and comfy. Even in light of that punctuating horn.

The track is from Hackney Colliery Band, a brass juggernaut who's climbing the ranks around England, earning an army of loyal fans and racking up collaborations with greats like the late Amy Winehouse. They describe their music as "tongue-in-cheek yet respectful nod to great tradition of British Brass," a mix of rock, Afro-beat, hip-hop, and, of course, brass jazz. This new album, Common Decency, goes from seriously jazzy ("Creeping Around After Dark") to the ridiculous upbeat cover of Empire State of Mind. Words like energetic, virtuosic, passionate are best mixed in when talking about their music.

You can find out more about Hackney Colliery Band, including bios and gear, on wahwah45s. The album came by way of agency Echo Empire, who've been killing it lately. They cover artists spanning genres from UK bass and dubstep to soul, like Myron & E's "Do It Do Disco." I've been meaning to review that gem for a week now; I'll get on top of it soon. In the meanwhile, check out their full roster on their website, echoempire.net
- Google David Peter Simon
Streaming source: http://soundcloud.com/wahwah45s/hackney-colliery-band-all-of
TOUR DATES
View all X tour dates for . 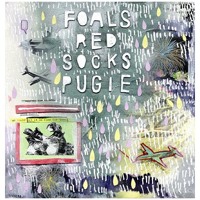 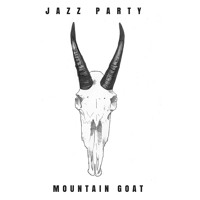 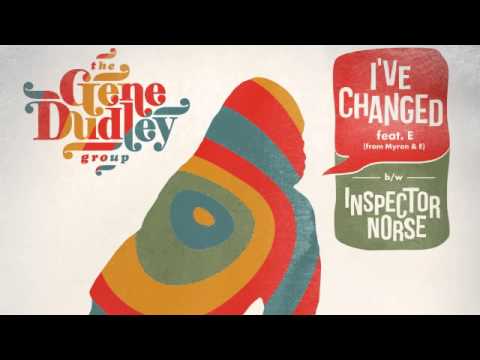