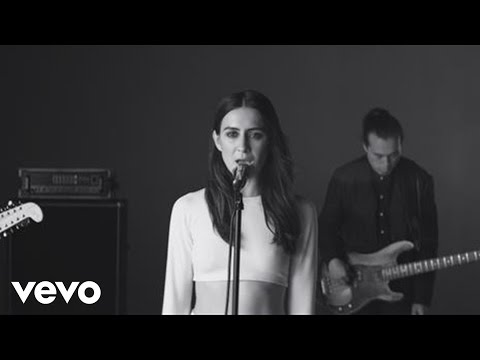 Almost two years ago an unknown band by the name HAERTS burst onto the scene with a track titled "Wings." Given how long ago that was, it's remarkable to think that the band are only now prepping to release their debut album.

"Giving Up" was released today alongside an announcement about the album. It starts out as a pretty simple track -- repetitive at times, that ultimately hints at falling short.

Fortunately at roughly the 2/3rds mark, a bridge kicks in that lasts just long enough to convince me that this song's worth sharing with all y'all. 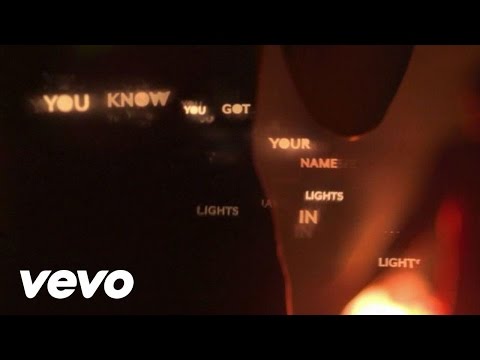