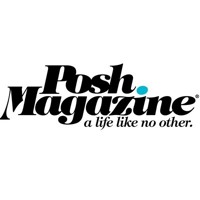 Jason Grishkoff
Published:
Dec 06, 2011
Total plays:
36,540
Saved:
194 times
Sounds like: Kings of Convenience, Deerhunter, The xx
Tags: indie pop, dream pop, chillwave
Why do we like this?
Sometimes an act spins off a band and goes on to exceed the success of the former. It's hard to tell if this is the case with bassist John PeÃ±a. His band Beach Fossils has drawn considerably attention, including "Adversity" as Song of the Day, a look at their EP What a Pleasure and  a review of their self-titled album. His side band Heavenly Beat, on the other hand, only has one piece of coverage.

While his front-band may have garnered a touch more success to date, I have a feeling that songs like "Faithless" will quickly propel him further into the spotlight. Available on his upcoming 7" Faithless, the song's beachy, bossa-nova feel strikes it as a quick win in my book. The record will be available on Captured Tracks later this month.
- Google Jason Grishkoff
Streaming source: http://soundcloud.com/poshmagazine/heavenly-beat-faithless
TOUR DATES
View all X tour dates for . 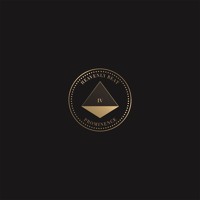 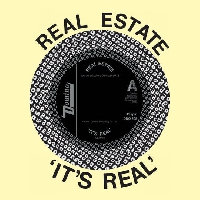