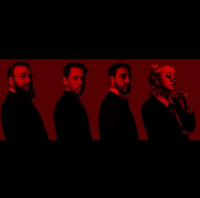 The latest single showcases Nai Palm’s mastery of vocals, effortlessly disguising complex, skilled melodic runs in what, at first listen, sounds like easy-listening, mellow soul. It was written during a studio jam in Rio De Janeiro at 3am, and was inspired by the red lighting of the recording booth. Palm says in a press statement that it reminded her of an old bedroom she used to have:

"All the windows were red stained glass and whenever the sunset, my whole room would glow red for an hour until the sun dipped down. A magic moment in my everyday. It’s the celebration of the sanctuary of having a nest or a home".

And this track makes for a beautiful background while appreciating the gift of home. 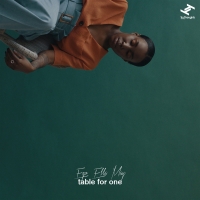 Ego Ella May - Table For One 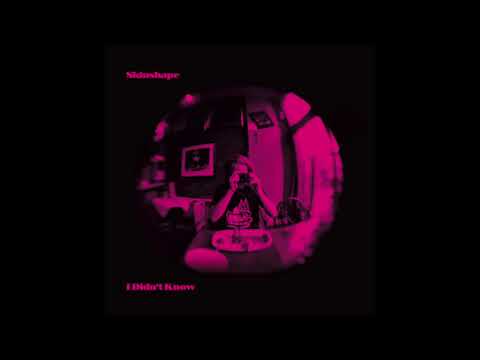 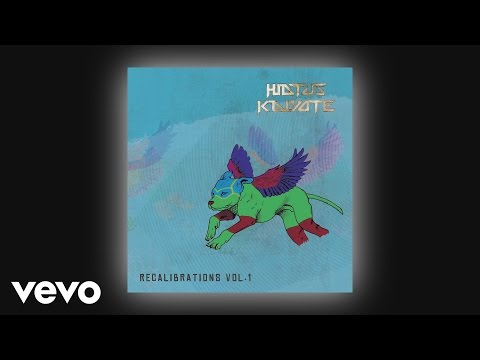 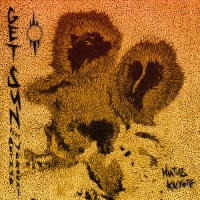