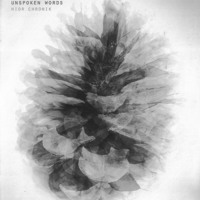 As we head into the new year there's a lot to be thankful for. Stuff like actually making it home in one piece, or having a pretty mild hangover -- considering. But what I'm most thankful for is this new track from Cosmonaut Grechko.

At the crux of 2013, "Still Foggy" sounds like the dawn of a new age.  I guess it sort of is, so kudos to Grechko on the impeccable timing.

As per usual, Cosmonaut has this one free for download, and in the hour between me starting this post, getting distracted, and then actually finishing it -- his play count has increased by one hundred. That's one hundred plays per hour. Can you imagine the amount of people he's affecting in the world? It makes me feel pretty warm and squishy knowing a vast majority of us will be starting 2013 feeling "Still Foggy." 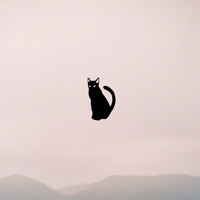