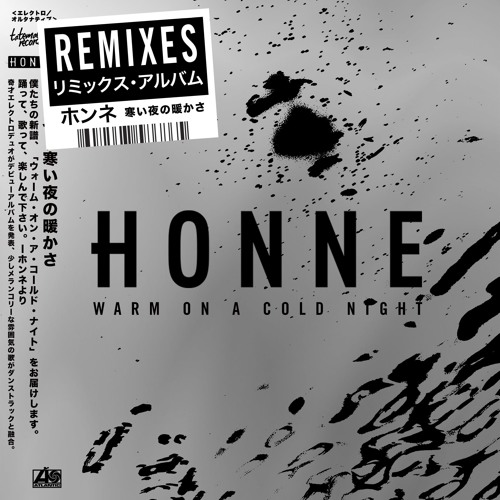 Last week Indie Shuffle darlings HONNE released a remix album of their debut album. Here's one of the tracks from it. Actually, this is the first track off the remix album.

Long-time Indie Shuffle readers are well familiar with HONNE. We've known about the duo for a long time but 2016 will be considered their breakout year on account of two things—the release of their debut album and a worldwide 55-date tour (wow!)

Not to be outdone, Pat Lok has achieved a steady rise in 2016 also. He cites HONNE as a personal favorite act and the offer from them to remix this track was one Pat couldn't refuse. The end result is a indie-dance infused track set around HONNE's distinct vocals. 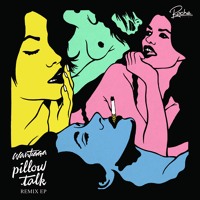 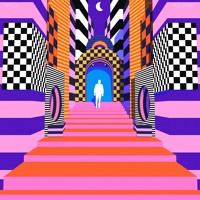 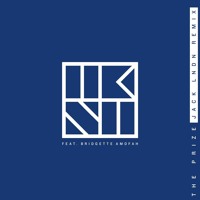 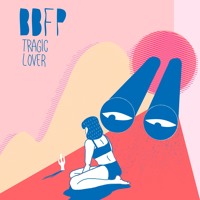