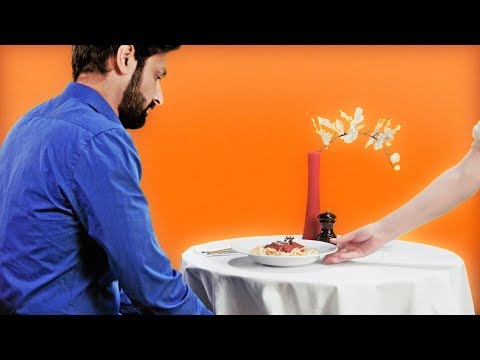 UK act Hookworms are gearing up for the release of their third studio album Microshift. Set to drop next month, the five piece have delivered the fantastic second single "Static Resistance."

A rollicking rock number with a thumping synth line keeping the Kraftwerk-like melody steaming along at a pulsating pace. "Static Resistance" is a quality slice of modern rock.

The film clip, directed by Ciaran Lyons, illustrates the mundanity of life, reflecting the lyrics about depression and wanting to escape everyday life. This is expanded on by the band who said;

“’Static Resistance’ is the oldest track on the album, we wrote and recorded the first version of it in early 2015, not very long after The Hum had been released. It's one of only two pre-flood songs on the record. It’s a song about the wax and wane of depression and an eternal want to escape the life you’ve built.”

Microshift is set for release on February 2nd. 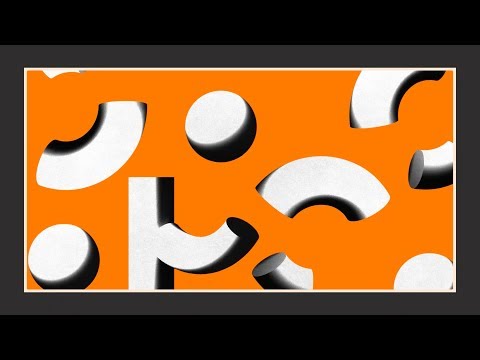 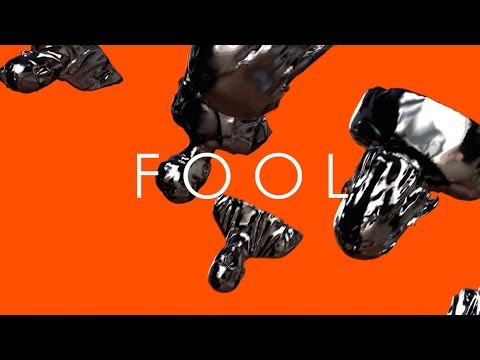 Hookworms - Each Time We Pass 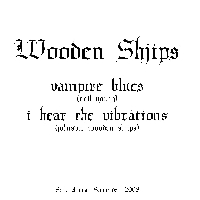