sweeney kovar
Published:
Aug 14, 2012
Total plays:
10,160
Saved:
45 times
Sounds like: Madlib, Roc Marciano, Guilty Simpson
Tags: hip-hop, kendrick lamar, underground hip-hop
Why do we like this?
House Shoes is dirty. His sound, his hometown, and his music is often mired with grime. His Let It Go LP that dropped earlier this summer was an exemplary demonstration of neck-breaking drums and raw rhymes.

In "Dirt," Shoes takes a popular break and puts his own spin on it, synthesizing it down to a gutter, driving loop. Greeneberg, the informal union of Oh No, Alchemist and Roc Marciano, provide lyricism to match the track. Alchemist especially shines, using animal skin for camouflage, wopping folks at the opera, rocking jackets made of asbestos, and other sly left-field ostentations. Oh No and Roc Marc deliver on their end, as well. A modern banger, the track is reflective of House Shoes' impeccable taste and vision.

The album is on iTunes now and the deluxe version comes with an instrumental version of the project as well.
- Google sweeney kovar
Streaming source: http://soundcloud.com/jkim645/house-shoes-dirt-ft-greneberg
TOUR DATES
View all X tour dates for . 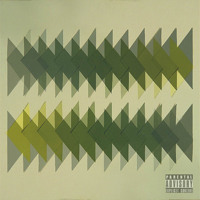 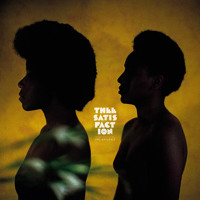