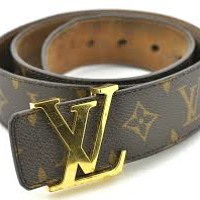 Knxwledge and Danny Brown are both innovative artists that found a megaphone through House Shoes.

Now, on the second anniversary of Shoes' debut album Let It Go, Knx shows appreciation for his big bro with a vicious remix of "Sweet," a cut from the album featuring the snaggletoothed Detroit MC.

The original saw Danny at his most ferocious over a nasty snare-and-organ combo. Knx's version takes Danny into the stratosphere with an eerie loop that draws you in before the beat finally drops with about 30 seconds left in the track. 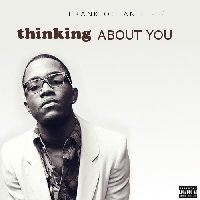