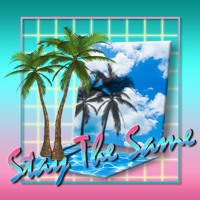 Sydney's Huon Kind are the latest in the recent wave of Australian artists creating 80s-tinged pop music with a modern twist. Comprised of Andrew Knox and James Laurence, the duo have just put the finishing touches on their debut release, and Indie Shuffle is pleased to bring you the premiere.

"Stay the Same" is a funk-heavy R&B jam that really grows on you, building consistently from the simple percussion and guitar that kicks things off. It's uncomplicated enough in the way its put together, but it's completely addictive, especially toward the end when that irresistible synth kicks in. Laurence's yearning vocals slide in nicely between the song's various elements, the perfect final touch to what is a great pop track.

Here's hoping for more of the same from Huon Kind in the coming months. 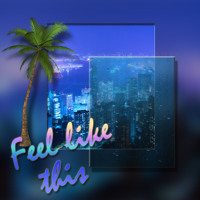 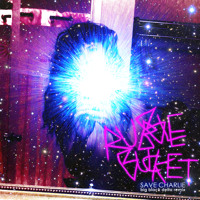 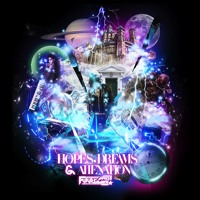