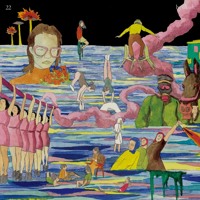 The South Korean film,Parasite, recently won the Academy Award for best picture of the year so I figured featuring a song from one of my favorite South Korean artists would be appropriate.

Many people would be surprised to learn that in addition to the wild K-Pop music that it is known for, South Korea also boasts a strong indie music scene. HYUKOH has been a staple to that scene for a number of years now. Led by singer/guitarist, Oh Hyuk, this band has a clever and creative approach to making music that combines English and Korean lyrics in many of their songs. It's honestly hard to tell sometimes which language is being used.

HYUKOH has announced that they will be touring around various places around the globe in 2020. You can listen to more of their stuffhere. 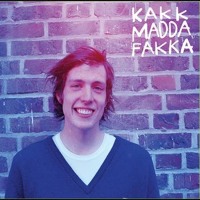 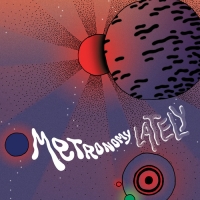 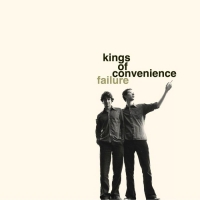