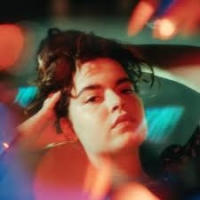 German slacker-queen, Ilgen-Nur, is soon to release her debut album Power Nap. The second single "Easy Way Out“ is arguably one of her best songs to date. During all her releases she has shown vulnerability and the struggles that every young adult has to deal with - and "Easy Way Out“ is no different.

While the easy way out might seem more attractive because it is easier, it might not actually be the best solution. Ilgen-Nur tackles insecurities known from some of her previous songs. Already in the first line, "I am stronger than I might think,“ shows that she is battling her own doubts.

The song stands out due to its heavy guitar and drum sounds which gives it a strong '80s alternative vibe. This is only strengthened by Ilgen-Nur’s vocals - while she is singing during the chorus, the verses sound a lot more like talking (similar to Sonic Youth).

After touring with fellow German band, Tocotronic, and playing multiple festivals the last two summers, Ilgen-Nur is not a new name in the music industry. She is one of Germany’s most interesting artists and should definitely be on your radar if you are interested in some good, classic slacker music. 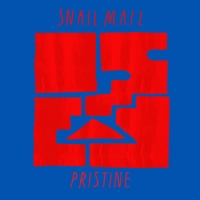