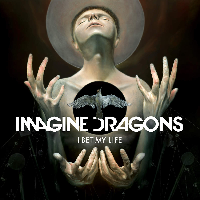 Imagine Dragons I Bet My Life

Jason Grishkoff
Published:
Oct 27, 2014
Total plays:
23,152
Saved:
366 times
Sounds like: OneRepublic, Bastille, Of Monsters And Men
Tags: indie rock, alternative, of monsters and men
Why do we like this?

Imagine Dragons are back, and they're making damned sure you notice.

"I Bet My Life" is the first single to be released off the Las Vegas-based band's upcoming album (which has yet to be named). It's an upbeat, powerful track that bounces between insightful bridges and a joyous, southern chorus.

Imagine Dragons - On Top Of The World (RAC Mix) 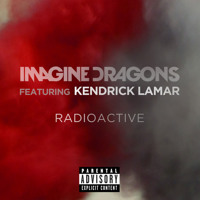 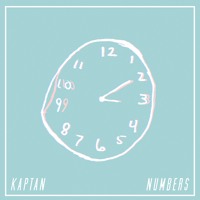