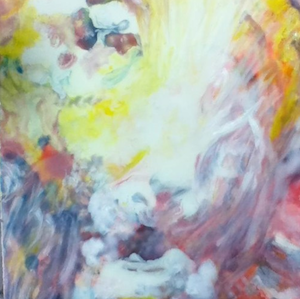 What better way to start 2014 than with a brand new track by another aspiring young Kiwi talent, Indira Force?

Indira's debut single "Stay" has been co-written and produced by Grammy-nominated producer Joel Little, the man behind Broods and the internationally acclaimed Lorde.

It's a beautifully chilled synth-pop melody, with emphasis in all the right places, and as with the success of Little's other projects I don't think it will be long before this one also gets picked up on the international market.

The track is also available for free download via Indi.'s SoundCloud. 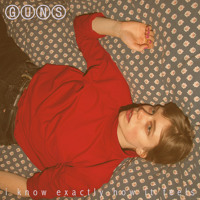 Guns - I Know Exactly How It Feels 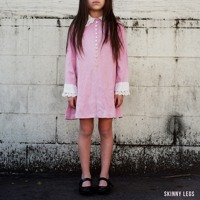