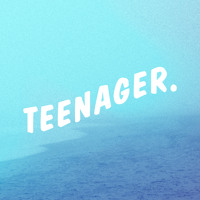 Inspired And The Sleep While We're Young

Christiana Bartolini
Published:
Oct 13, 2011
Total plays:
8,429
Saved:
28 times
Sounds like: The Unicorns, Architecture In Helsinki
Tags: experimental, dance, lo-fi
Why do we like this?
Inspired And The Sleep is a brilliant solo project created by San Diego's own Max Greenhalgh. His single, "While We're Young," is just a sweet little preview of what's to come from his debut LP, Teenager, which I'm predicting will be something quite delectable to look forward to.

The song starts off simple and catchy; a steady beat, a shaker, and a plucked guitar. In comes the vocals -- still simple, still catchy. Then, what's that? A flute or a recorder? Either way, it's really tickling. The song remains light-hearted and lovable throughout its entire two minutes and twenty seven seconds, which by the way, is such a tease.

And where did the band's peculiar name come from? Max explained that it was "formed around the concept of feeling completely inspired to take hold of life and be the best person you can be the next day before going to bed."

Fair enough. Take a couple minutes and give Inspired And The Sleep a listen. Be sure to stay tuned for the LP!
- Google Christiana Bartolini
Streaming source: http://soundcloud.com/inspired-and-the-sleep/while-were-young
TOUR DATES
View all X tour dates for .

INSPIRED AND THE SLEEP 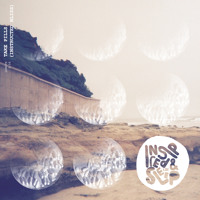 Sounds like: The Unicorns, Architecture In Helsinki
Tags: indie pop, experimental, synth
Save (117) 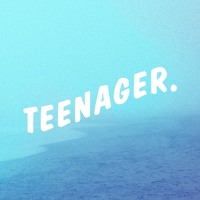 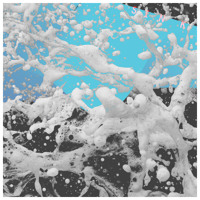 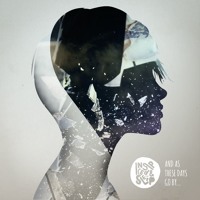 Inspired And The Sleep - And As These Days Go By