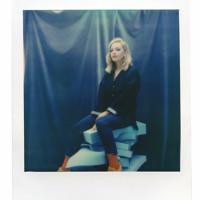 You may recognize the incredible voice of Isabel from previous project Hugh. Well, this bonita from Brighton has since branched out on her own, teaming up withRuss Chimeson production duties for her solo debut Press Pause EP.

The first-ever track from the EP, "Bonita," landed in February and I was immediately taken with the release. The alt-RnB influenced pop number is imbued with a coquettish sense of naivety, the illusion of which is further elevated by Isabel's vocals -- her effortless top-register -- and simple piano intro. 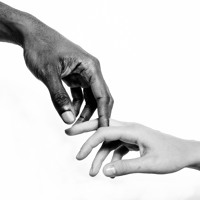 Hugh - This Is How It Starts 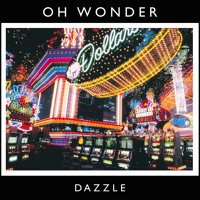 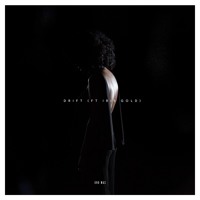