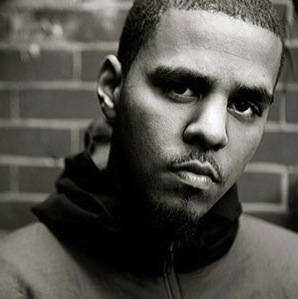 In anticipation of his sophomore record, Born Sinner, J. Cole has released another gold nugget from the album, a track featuring Kendrick Lamar called "Forbidden Fruit." If the song sounds familiar, it might be the Ronnie Foster sample "Mystic Brew," famously used by A Tribe Called Quest on the fantastic "Electric Relaxation" from 1994's Midnight Marauders.

Funky sample aside, Cole's smooth flow and cultural references are major keys to the success of "Forbidden Fruit," but it's K-Dot's hook that really elevates the track from good to great. Ever since good kid, m.A.A.D. city dropped, everything Lamar has touched has turned to gold, even making Kid Cudi listenable again. Although a verse would have been the icing on the cake, just having Lamar's unique voice on the chorus makes "Forbidden Fruit" one of Cole's best releases yet.