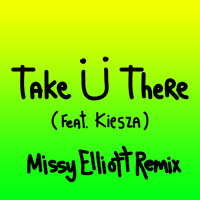 You'd be forgiven if you thought Missy Elliott had quietly faded into music obscurity. She hasn't released an album since 2005's The Cookbook, and has only appeared sporadically on others tracks, but she looks to be making a comeback after crashing Katy Perry's Super Bowl performance.

With a whole new generation of hip-hop lovers exposed to her undeniable talent, Elliott is wasting no time staying in the spotlight, jumping on Jack Ü's "Take Ü There."

The track's a pulsating dance floor starter and the first release from EDM duo Diplo and Skrillex under the monkier Jack Ü. Featuring Kiesza on the hook, it's a welcome return from Elliott, who reinvigorates the track with her punchy flow.

Here's hoping her long-awaited seventh album is just around the corner. 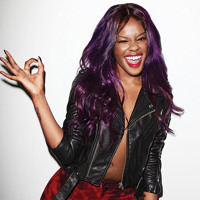 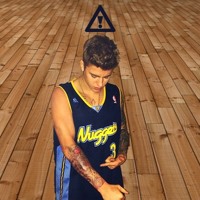 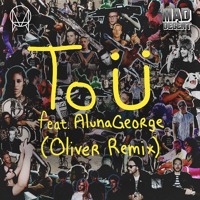 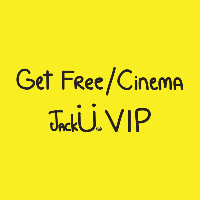