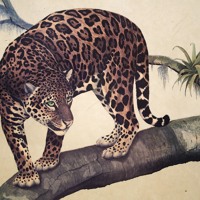 Jagwar Ma Come Save Me

Anu Rana
Published:
Jan 16, 2013
Total plays:
54,259
Saved:
453 times
Sounds like: Cults, Beach Day, MGMT
Tags: indie rock, indie pop, electro-pop
Why do we like this?
"Come Save Me" was actually released in February 2012 along with "What Love," which Australian shuffler Hugh McClure featured here.

So why am I bringing this track to your attention now? Well firstly because you might have left Jagwar Ma in 2012 and it's time for a necessary refresher. Besides, they recently signed to Future Classic (home of Flume and Flight Facilities), so you should be in the loop when their new new single "The Throw" arrives.

Secondly, because this is some catchy beach pop with a psychedelic chorus that'll have you falling into it's orbit pretty soon after you press play. "Come Save Me" has received airplay worldwide, from Australia to the UK to the U.S. In other words, if you haven't heard it already, you need to hear it now.

Congratulate JM for their successful intro into 2012 over on Facebook and keep up with Future Classic on SoundCloud to hear the next best thing.
- Google Anu Rana
Streaming source: http://soundcloud.com/futureclassic/jagwar-ma-come-save-me
TOUR DATES
View all X tour dates for . 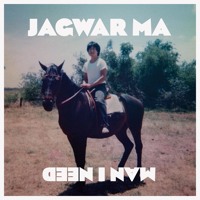