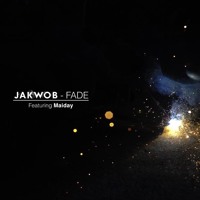 Released last week, this song by Jackwob slipped under my radar. In fact, I'm not even sure I've heard any of his music up until now. Based on blog reviews I've read (eg, Dancing Astronaut), I seem to have missed out -- he's been releasing pretty solid content for a while now.

But hey, "Fade" is actually a good song to have as a first listen. Featuring the beautiful vocals of Maiday, it reminds me a bit of collaborations between Ellie Goulding and numerous electronic artists.

On the flip side, it has that future garage / post-dubstep feel (driven in particular by the percussion), which sets it apart from the progressive house scene. I'm almost compelled to compare this to AlunaGeorge or Jessie Ware, two artists we've been featuring heavily. 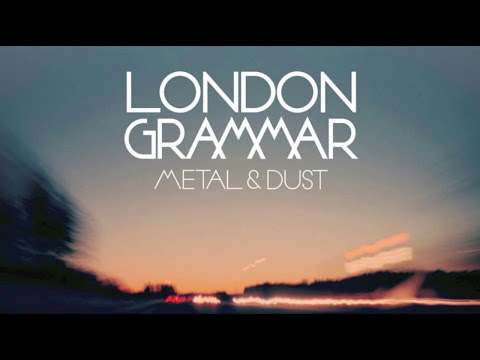 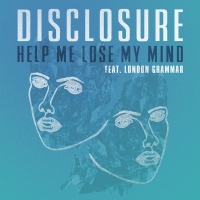